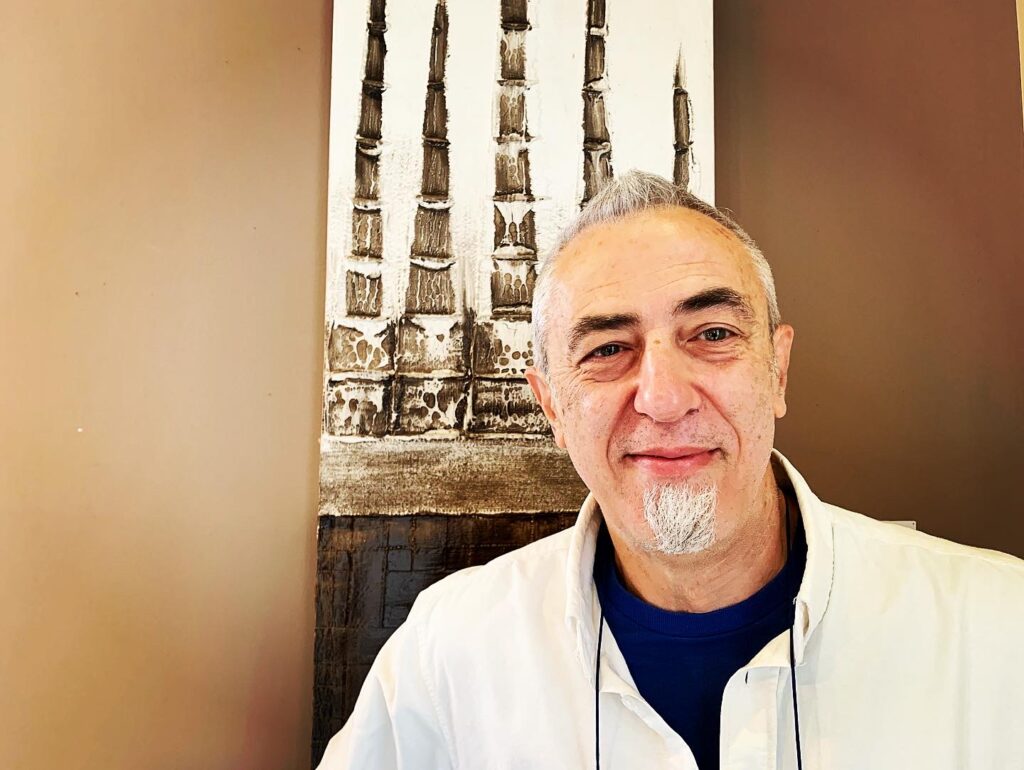 Considered one of the most versatile Italian Game Designers, thanks to his innate ability to merge the professional experience gained over many years of experience, which began in 1982, and the inspiration that only a curious mind possesses, he began his career in 1991, when Ravensburger published “Vampires in Red Sauce” signed by Walter together with his friend Dario De Toffoli and Master Alex Randolph.

The following year he began a fruitful collaboration with the magazine Focus, where for about 10 years he edited the column on games.

In addition to the many successful titles made over the years with the most important publishers such as HUCH!, Fantasy Fligth, CMON, Cocktail Games, dVgiochi has collaborated with companies outside the game market for the creation of games designed specifically for Kinder-Ferrero and COOP. 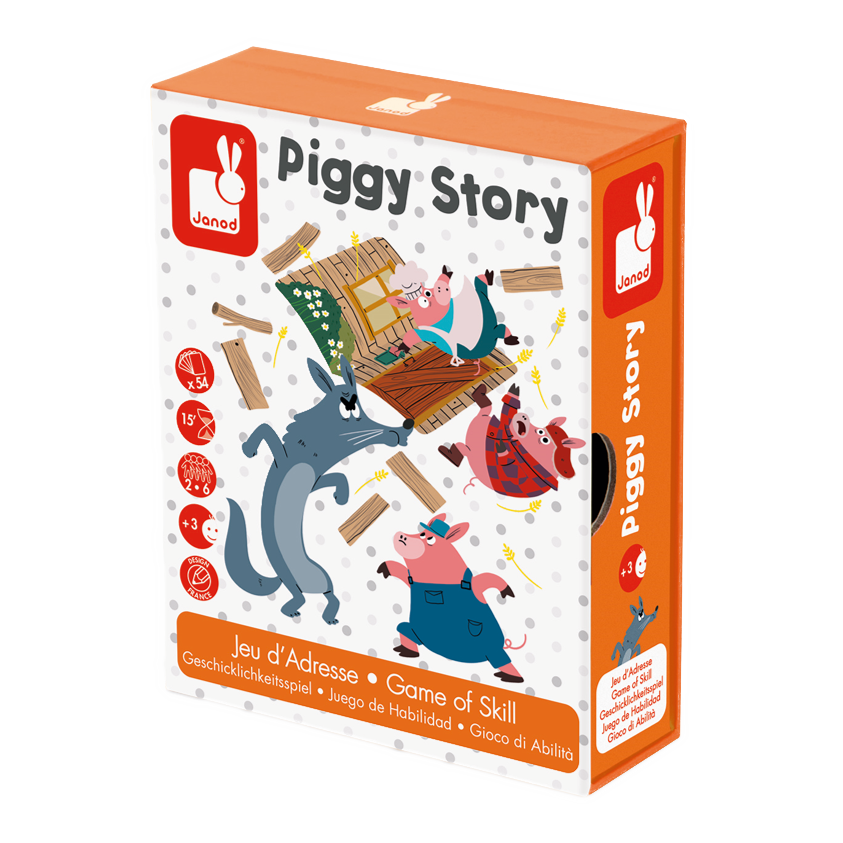 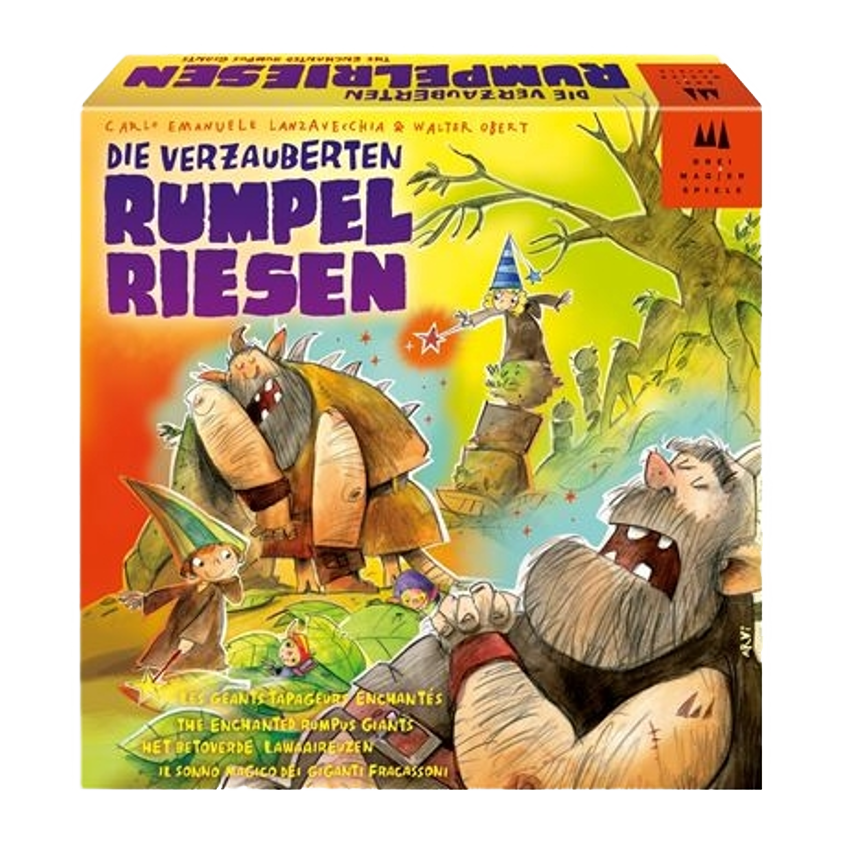 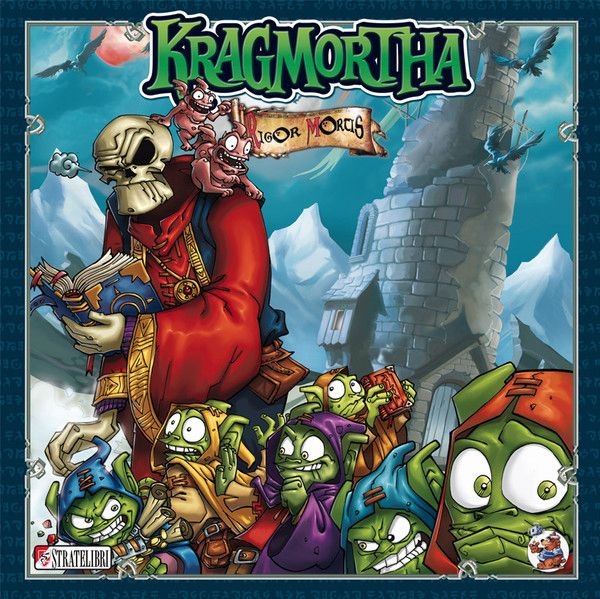 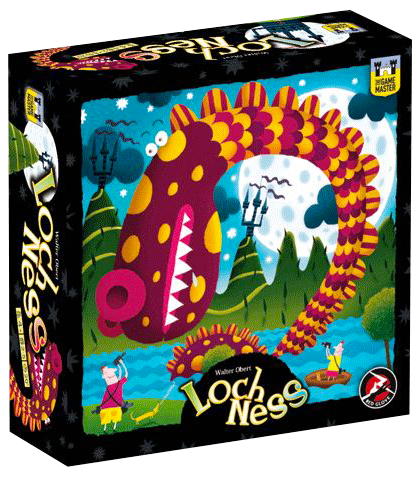 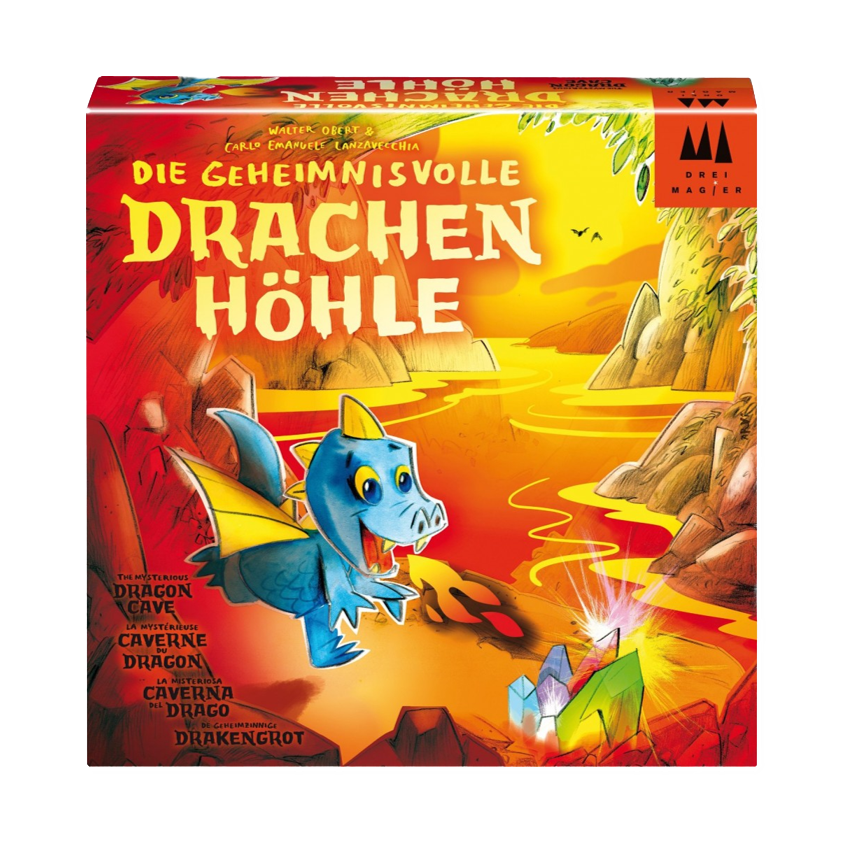 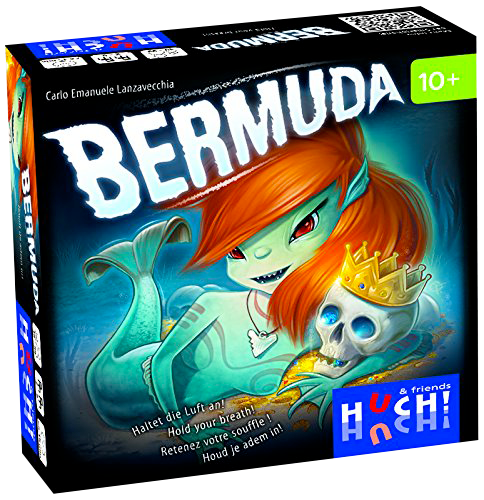 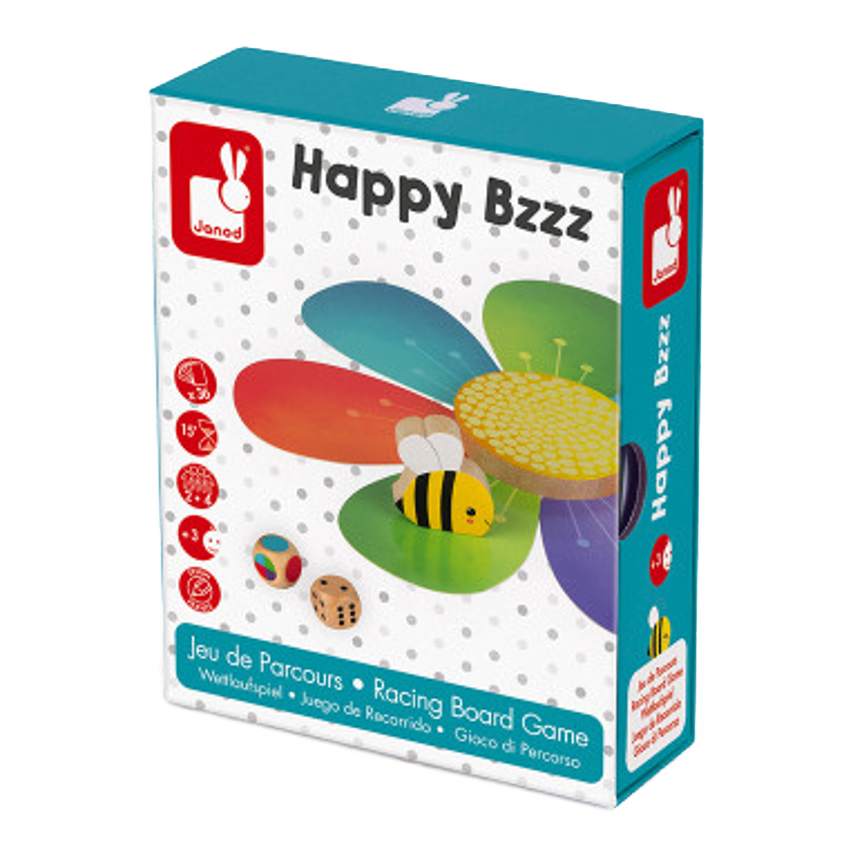 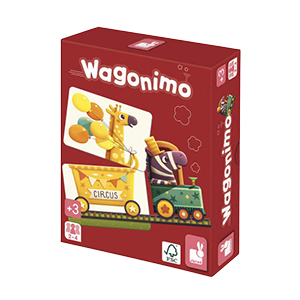 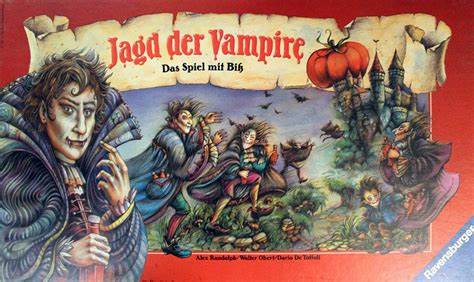 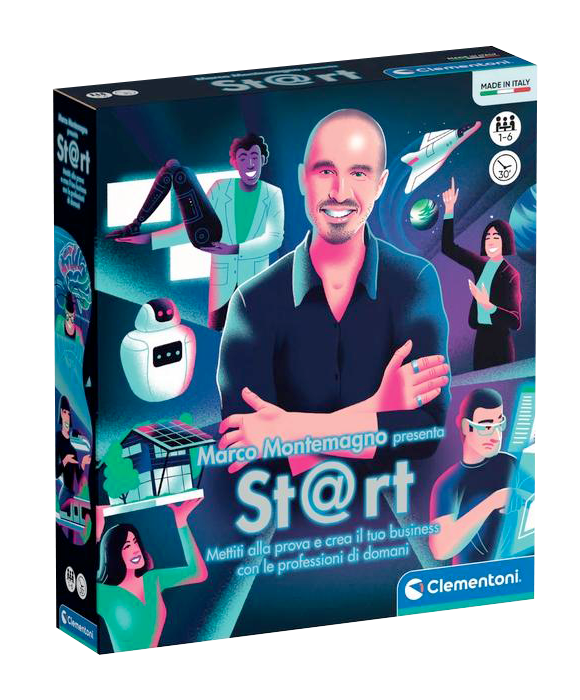 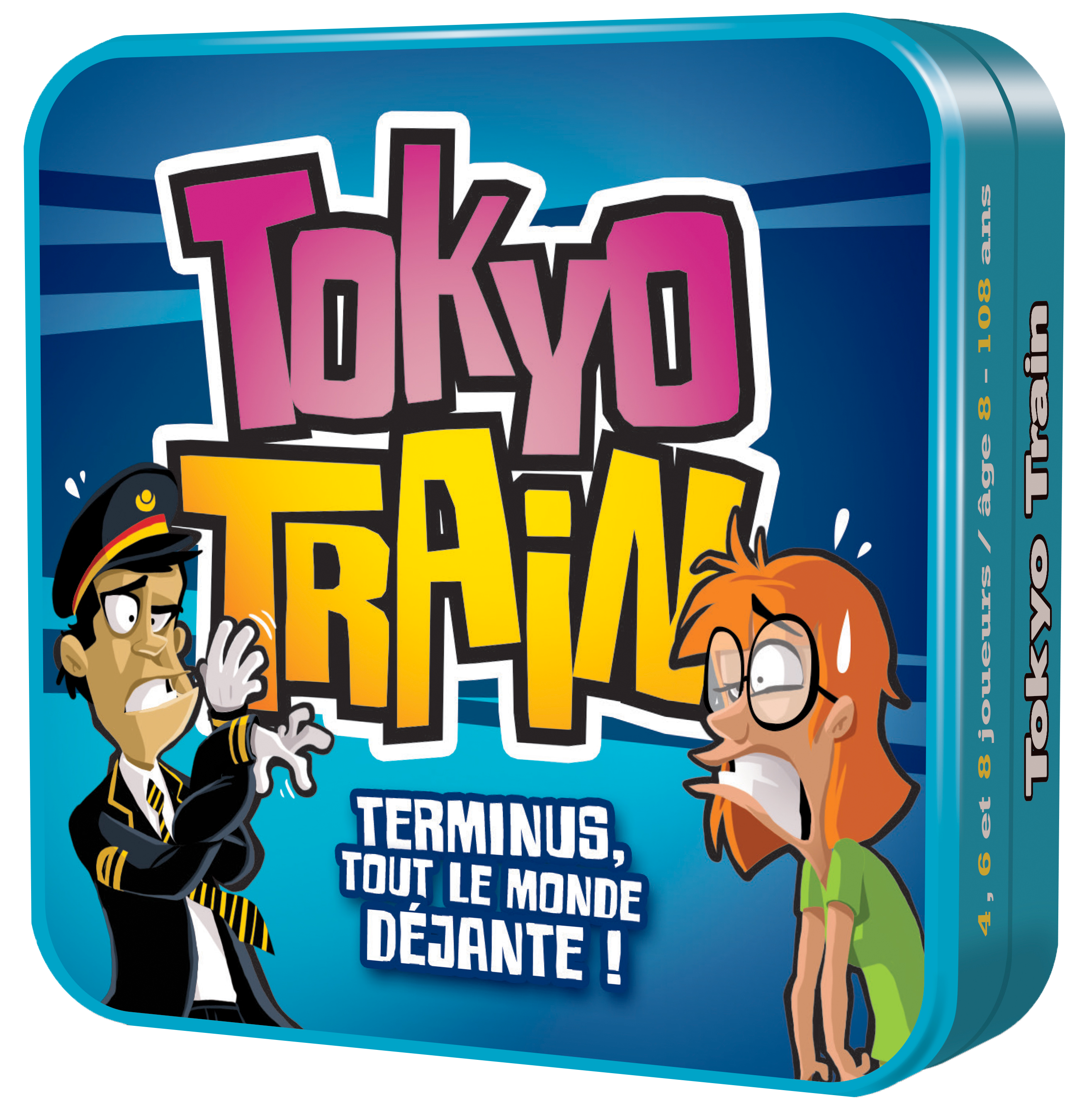 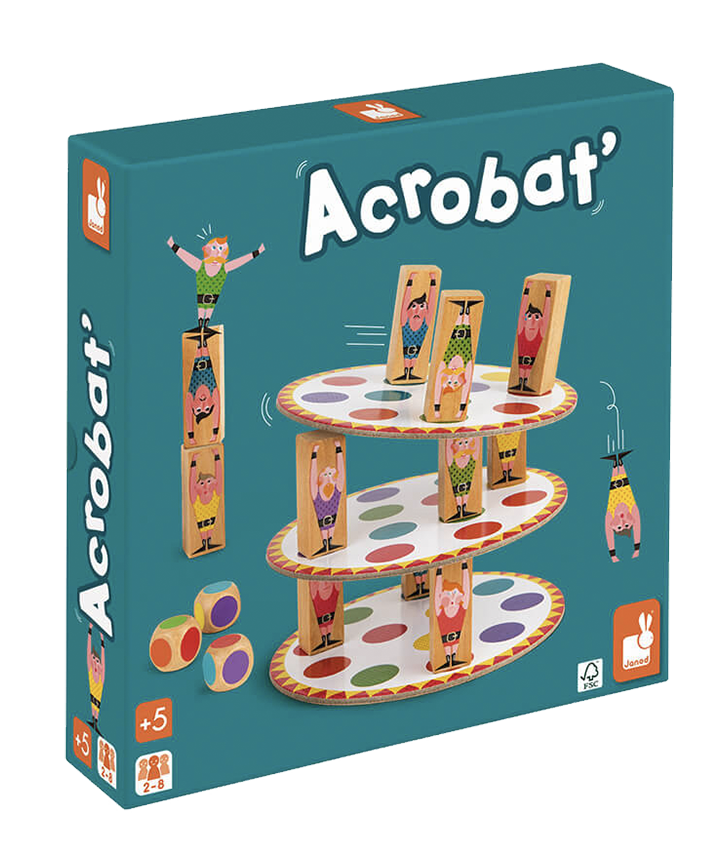 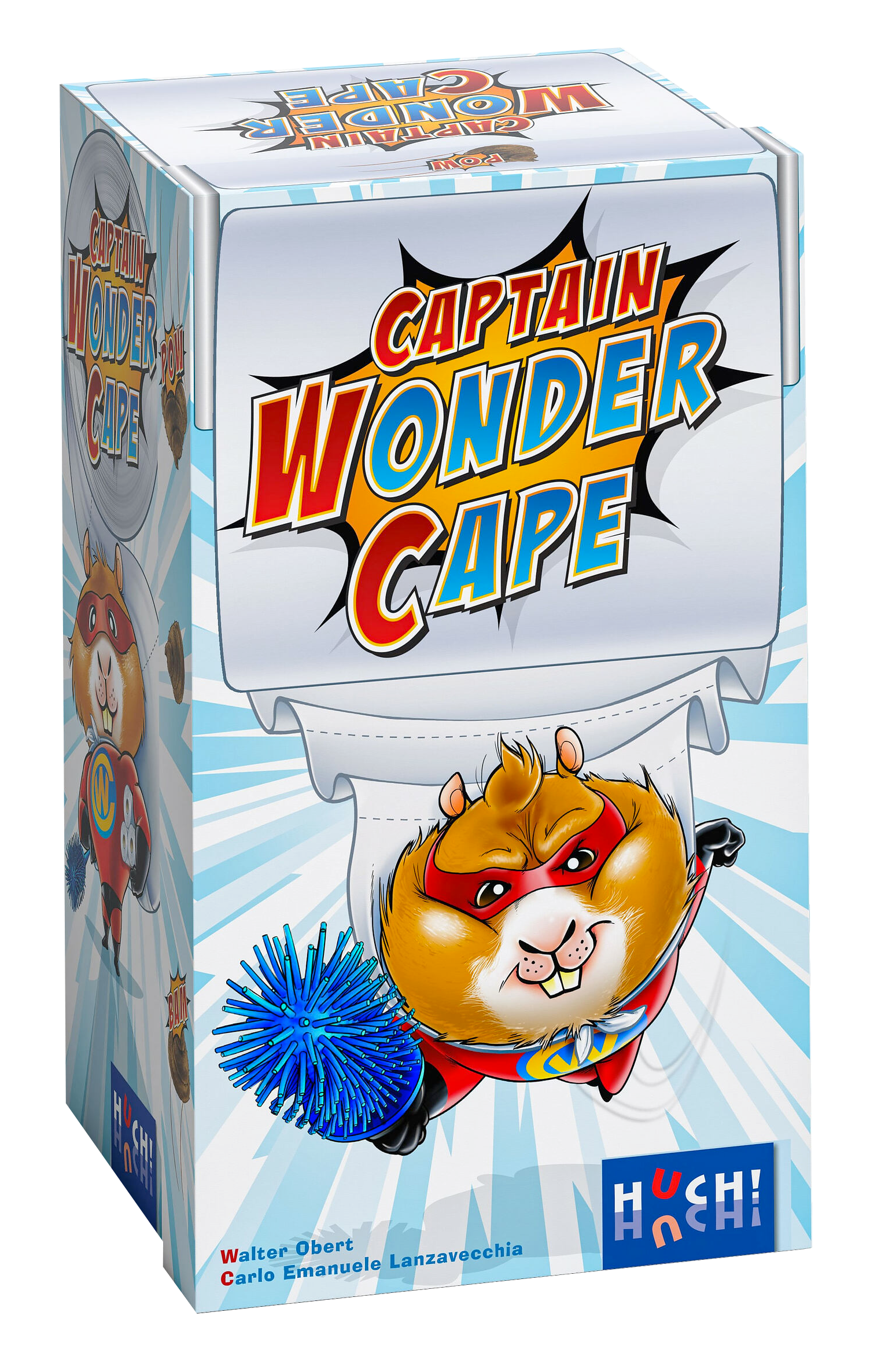 Leader of the prolific Turin School, Walter is the founder and first supporter of the great network of collaboration between Game Designers, creator and organizer of IdeaG, he deeply believes in cooperation with his colleagues, demonstrating this not only by organizing periodic meetings but also and above all by often collaborating with Friends and esteemed colleagues such as Andrea Mainini, Francesco Testini, Stefano Negro and especially Carlo Emanuele Lanzavecchia; renewing the fruitful experience he had at the beginning of his career.
His enthusiasm and passion for the all-around playful world have also led him to hold lessons at the Polytechnic of Turin, at the Holden School, at the ISIA of Urbino and in numerous schools in the Turin hinterland.

In 2021 he celebrates 30 years of his career with a special meeting at the Salone del Libro di Torino.

Among the founders of BLOB Factory, he brings his great experience and the ability to “do – better – together”.